I recently submitted a movie review on Black Swan to Triond. Before it was accepted for publication, I had to edit it 5 times because of profanity and spelling errors. I know that that article has a slim chance of being visible in Google Search insofar as article length is concerned; however, I insisted to write it that way because the style itself spoke of how I felt and how I feel about the movie. 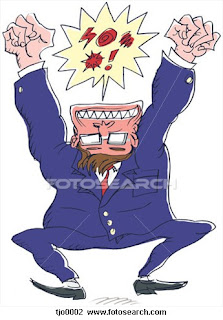 Since Triond completely shut down in 2016, I have started recovering my old posts from the site. The original review - uncensored, in 29 words - can be found here.
Posted by Rhodora Bande