These three adjectives - maupay, mabaysay, and mahusay - are often interchangeably used by Waray speakers when describing things especially when expressing something positive. I will explain through this post how each word is different from the two other words.

When a thing or an idea is described as maupay, it suggests that it is of good quality. Let's have the following examples:

The focus when describing a thing as maupay is on its function or usability; hence, maupay nga payong suggests that an umbrella is good and that it performs its function well as an umbrella. Maupay nga eskuylahan is a school that offers quality instruction. Meanwhile, a person described as maupay is somebody with good qualities as an individual. It may also suggest that the person has an unquestionable character or reputation. 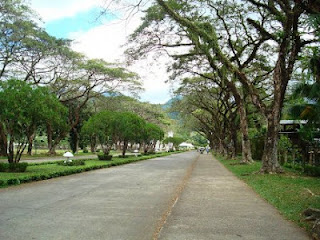 To describe the above-mentioned nouns as mabaysay still suggests goodness or the quality of being good; however, the focus of mabaysay is more on the physical attributes of a thing or of a person. An umbrella may be perceived as mabaysay (beautiful) because of its intricate design. Mabaysay nga kahoy (tree) may imply that it has various colors or that it looks physically good. A school may be described as maupay (offers quality instruction) and mabaysay (having a beautiful campus) at the same time. 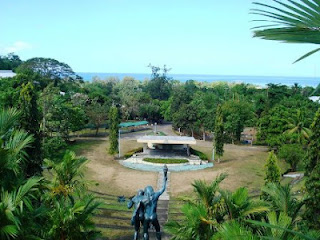 To a Waray speaker, a seminar may be good (having excellent speakers, good food, comfortable venue), but not beautiful; hence, seminars are rarely described as mabaysay. A doctor is usually maupay (good) nga duktor. To say that the doctor is mabaysay simply means she is a female and is lovely. Yes, the word is not normally used when describing males. 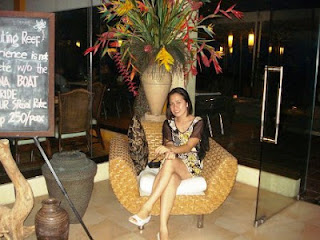 The third adjective, mahusay, also means beautiful or lovely and can be used in lieu of mabaysay. In fact, the two words are almost synonymous.

Here's one very important difference between these two words: an umbrella may be described as mabaysay, but it cannot be called mahusay by a Norte Samarnon Waray speaker. Why? It's because mahusay is exclusively used when describing people, particularly women; thus, we say:

Sending money to your family in San Roque, Northern Samar should no longer be a problem now that SMART Padala is operating in this town. Banks and agencies like LBC, MLhuiller, and Western Union are just non-existent in San Roque; hence, whoever receives money through them has to go to Catarman -- Northern Samar's capital town -- to claim the money. 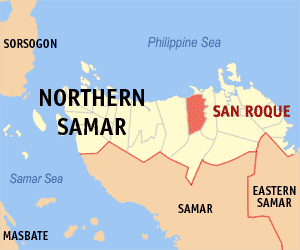 San Roque, Northern Samar, Philippines
With SMART Padala, the recipient can receive the amount in San Roque right after it is sent since the service is done through mobile remittance. If you're planning to use SMART Padala, you have to know Magkaru Store's Smart Money Number, for it is the only business establishment in San Roque that extends this kind of service. Magkaru, whose proprietor is Ms. Bles Morales, is located at San Roque's Public Market. 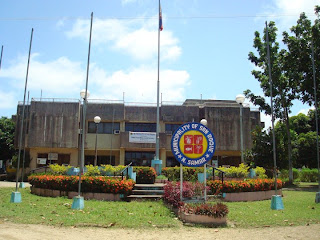 Remember to get the control number after sending the money as your family will need this when claiming the amount.
Posted by Rhodora Bande 3 comments:

Online Writing Idea # 2 -- Publish Recipes Online and Earn from Them

Yes, you may earn by writing recipes because they (recipes) have their own niche in the world wide web. There's this site hosted by Triond called Notecook that features all kinds of recipes. Triond's Mtrguanlao is my favorite when it comes to recipe-writing. I like her recipes because they are easy to prepare and the ingredients are available in any local market in the Philippines.

She has this passion for food experimenting. She coins her own terms and assigns unique names to her recipes that are grouped into four categories, namely: No-bake Cakes, Best for Merienda, Main Dish or Side Dish, and Beverages. 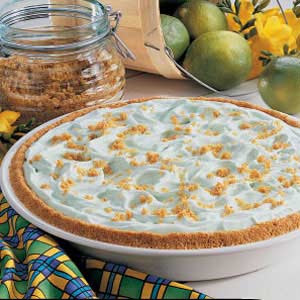 
5linkers is a very effective traffic exchange site. It is called 5linkers because as a member, you have to click 5 links to various blogs to be able to gain points. These points go to your 5linkers profile. You start losing those points every time another 5linkers user visits your blog. To retain your points, you have to keep on clicking the 5 links assigned to you; hence, it's a win-win situation for all 5linkers users insofar as having constant blog traffic is concerned.

Aside from opening the 5 links, you may also rate the blogs or sites you visit (you can do this at the blog profiles found at 5linkers.com). Highest rating is 10. You may also leave a comment on the profile you visit. Another highlight of the site is its featured stories. A new blog entry can be submitted as a "story," hence, having the chance of being included on its popular list. The site rewards whoever clicks the most number of links through its Top 5linkers. The more links you click, the better chance for you to be seen by the other users. It also shows the 5 sites with the highest Web Rate Ranking and the new websites registered.

The downside of 5linkers?  You cannot choose the sites you would like to visit and read. For your visits to be counted as points to your profile, you have to do the 5links on your weblist which is shown in your control panel. In other words, 5linkers chooses the sites for you; hence, there’s a big chance that you’ll be reading the same set of blogs the whole time you’re using the site.

Using 5linkers.com is like being in a no-strings-attached relationship: you click the link, stay there for 30 seconds, leave the site, and forget about it. You can do several 5links without really reading the entries in some of the blogs, especially those which are not regularly updated.

Please remember that 5linkers is not for everyone. If you're using Google Adsense or Chitika on your blog, I wouldn't recommend this because your account might be banned from using these online advertising companies. However, if you're just starting with your blog and you want traffic to your site because you either want to collect those flags for your flag counter button or you just simply want to boost your traffic blog stat counter, this site is for you.